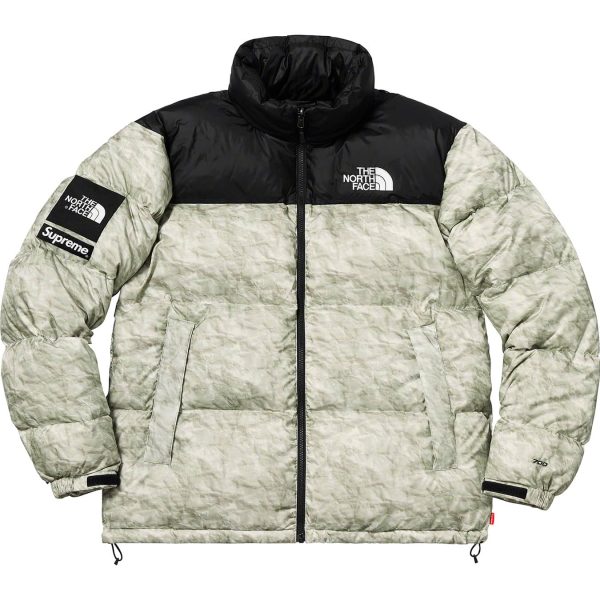 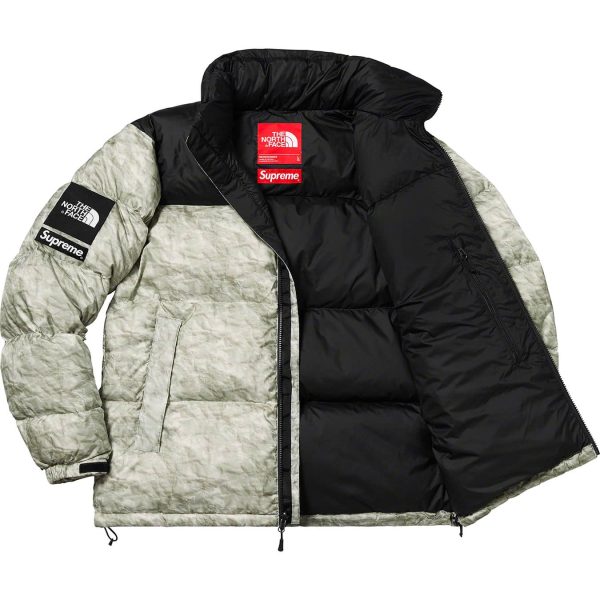 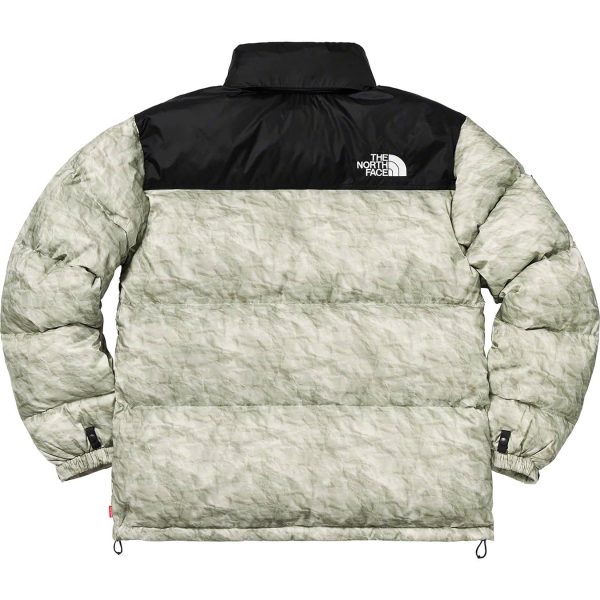 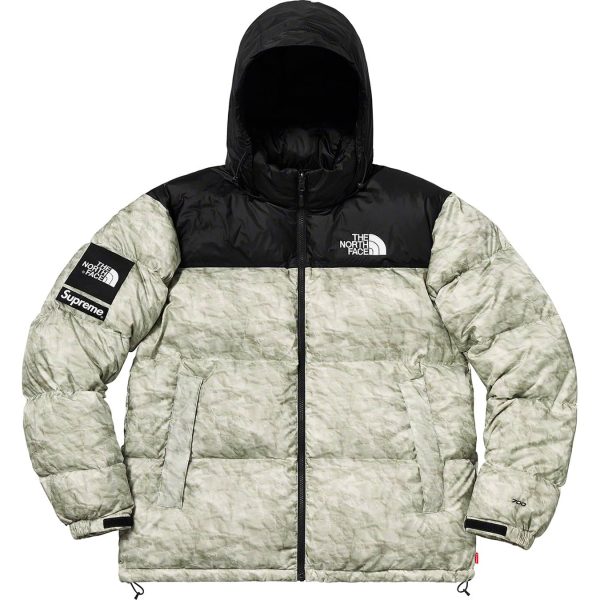 The paper-graphic Nuptse comes with all of the features that make the jacket a winter favorite: a water-resistant shell, packable hood, and 700-fill down insulation.